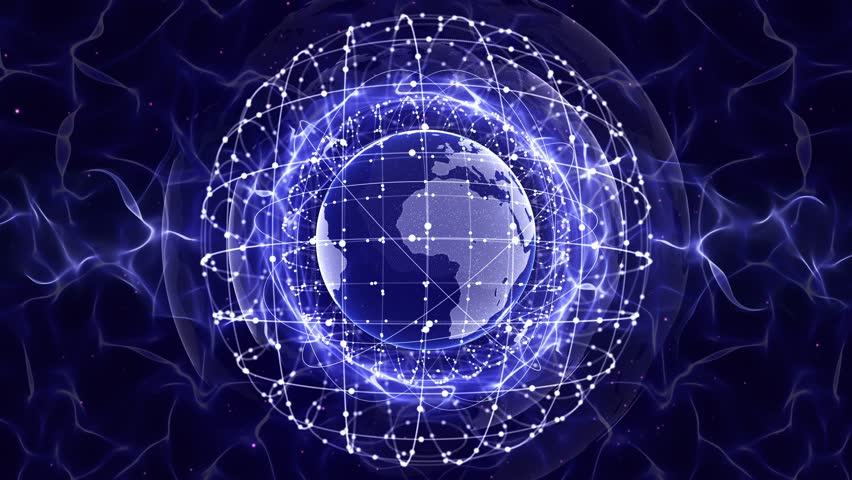 The idea that the web is revolutionising our lives is not only wrong, but dangerous.

After British villages rose up against the intrusion of Google’s Street View, Greece has banned the mobile camera cars that put pictures of people’s homes and streets on the internet. Privacy campaigners fear the power of Google and the online ad company Phorm to gather and exploit personal information. They invade your computer, monitor your web-browsing and buying, check where you are and then bombard you with targeted hard sells. It’s in the name of freedom and choice, they say, but whose?

Twenty years have passed since Sir Tim Berners-Lee created the world wide web. From 1989 to 2000 it grew exponentially. Then it crashed, and bright-eyed, cash-burning dotcoms across the world went bust. From the ashes emerged web 2.0, a cult created, engineered and run by Californians. This can be defined in many ways, but its principal features are, as with everything else in California, freedom, personal expression, letting it all hang out and making shedloads of wonga.

So, for example, you can publish to the world your every passing thought on Twitter, sneer at MPs on Blogger, display your life on Facebook, sell and bid for goods on eBay. And, all the while, Google, the biggest brand in the galaxy, will be watching everything you do, knowing where you live, logging your preferences and tracking your movements so that it can target its ads at you and only you.

Even if you don’t indulge, your life has been changed. At every turn you are told to get online and buy. Increasingly, shops are being seen as mere adjuncts to websites. Lots of things out there in cyberspace – this newspaper, for example – are just plain free, and most things are a lot cheaper. Web 2.0 is in your head and your pocket whether you like it or not. It will change everything.

What is wrong with this picture? Well, to start with, it is historically ignorant.

“The internet”, says David Edgerton, professor of the history of technology at Imperial College London and author of The Shock of the Old: Technology and Global History since 1900, “is rather passé . . . It’s just a means of communication, like television, radio or newspapers.”

Edgerton is the world expert in tech dead ends. Fifty years ago, he points out, nuclear power was about to change the world; then there was supersonic passenger flight, then space travel. The wheel, he concedes, did change the world, as did steam power. The web is not in that league.